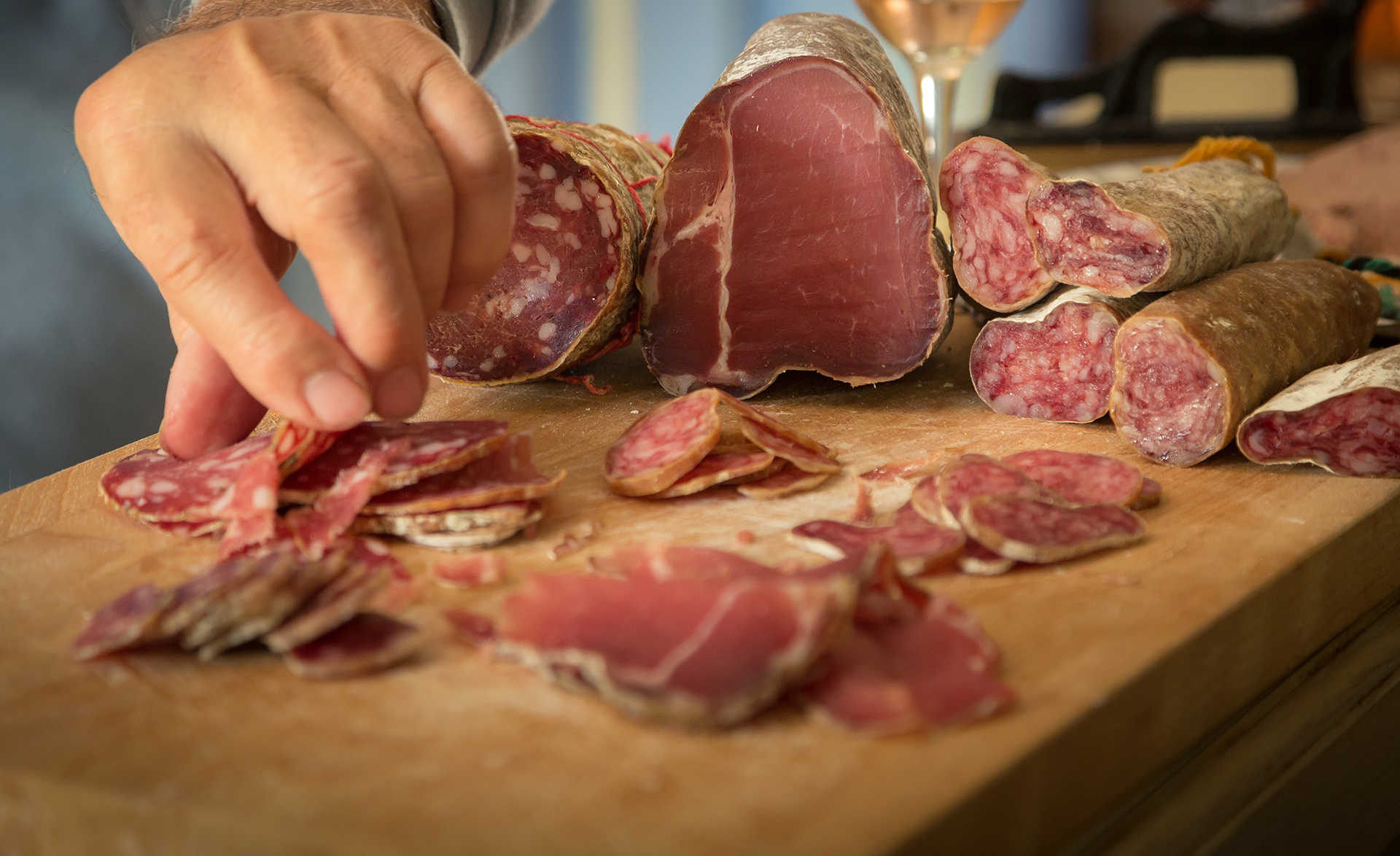 Everyone has a secret family recipe that they expect will bank them millions if they’re able to mass produce it. But are you really ready to jump into the food business? Here are the biggest struggles small food businesses face, and why most will fail in their first months, even in a rental kitchen setting.

Peter expected that his smoked meat product, made from a recipe handed down through generations of his family (but still a closely guarded secret), would net him six figures by the end of his first year of operation. That’s a bold goal by any measure, especially for someone who had no previous experience in the food industry, or in running a business of his own.

Peter registered for a massive (and massively expensive) trade show in one of those cavernous banquet halls up near the Pearson Airport (this account takes place pre-covid). He planned to introduce his smoked meat brand, pre-sliced and sold in one-pound packages, to thousands of grocery store buying reps, guaranteed to be in attendance en masse. He set a goal to be on the shelves of every major Ontario grocery chain by Christmas.

Cases of eye-of-round beef cuts arrived at the kitchen each day by the pallet. He booked 21 straight nights here at In Good Company Kitchen in the weeks preceding the event, and worked well into the wee hours marinating, roasting (no, he didn’t actually smoke the smoked meat), slicing, weighing, and packaging his product.

By the day of the show, Peter had produced exactly 4000 finished packages of sliced smoked meat. We all wished him good luck as he left the kitchen that Friday morning to drive his rented refrigerated vehicle, carrying the crates of his product, to the venue.

On Sunday evening, Peter returned to the kitchen.

He paced around the back door for a couple of minutes and finished a cigarette before asking if I had any extra storage space in the walk-in freezer.

I asked him how much space he needed. He said enough for the amount of unsold product from the show…which totaled 3953 packages.

If you’re here at the In Good Company Kitchen website, it’s likely because you’re thinking about starting a food business of your own. Well, you’ve come to the right place! The good news is we’ve amassed lots of success stories with foodie entrepreneurs since August of 2017 since we first opened our shared kitchen. But we have just as many - if not more - stories of business concepts that didn’t quite make it.

I don’t tell stories like the one about Peter to discourage anyone. I tell them so it doesn’t give people interested in starting their company at a shared kitchen a false sense of security.

When working in a rental kitchen, you will bypass hundreds of thousands of dollars in start-up expenses that you would otherwise face when opening your own facility.

You’ll meet like-minded people who are on their own “foodie-preneur” journey and have lots of great expertise of their own to share.

You’ll have access to shared ingredients, shared equipment (all of it with its own hefty price tag), flexible working hours, bulk discounts on everything from packaging to insurance, and courier services.

But even with all of that upfront investment eliminated, no one’s success here is guaranteed. When I compare our success stories to our “not so successful” stories, here are the common denominators that the successful members of our kitchen share.

1. They All started small

No one should ever expect six figures of revenue from their business in its first twelve months, nor should they invest thousands of dollars to manufacture an untested product at an antiquated trade show. The small business growth process is a long haul, never an overnight success. Start with a handful of orders, and as good feedback rolls in, and your confidence grows, you’ll refine your process and be ready to expand.

2. They spend most of their time marketing.

Your business should be an answer to someone else’s problem. Who are those people and where will you find them? Learn effective, measurable ways of reaching them, and when they express interest in your product, make it as easy as a few clicks of a button for them to purchase from you.

3. They know their costs to the penny.

If you have set a price point for your product, but don’t know what it costs you to produce a single unit of it, you are already stumbling when you’re barely out of the gate.

4. They’re humble in the face of constructive criticism.

If their product isn’t the best it can be, they want to know about it so they can fix it. They don’t take it personally or become argumentative. They drop products that don’t sell and double down on the ones that do.

Finding success in the food industry was hard enough under normal conditions, but Covid has made it infinitely harder and unpredictable. The price of key ingredients might soar, or they might be altogether unavailable. Last month’s plan might not even apply today. Success requires grit, determination, and a lot of tenacity.

It’s not for everyone, and it especially wasn’t for Peter. But it might be for you. If you’re thinking about starting a small food business in the Oakville, Burlington, Hamilton or Toronto area and are looking for a commercial kitchen to produce your goods, feel free to contact us for more information and determine whether we’d be a good fit.